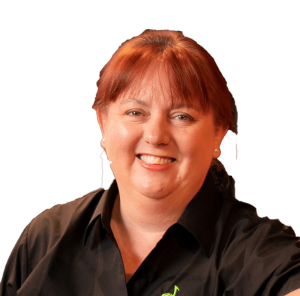 Sheila Guymer joined the New England Conservatorium of Music (NECOM) in 2019 and teaches piano, music theory and tutors chamber ensembles. She has held teaching positions at the Universities of Melbourne, Sydney, Victoria, New England, and Cambridge.

In 2015, she completed a PhD at the University of Cambridge, supervised by Professor Nicholas Cook, having been awarded the prestigious Freda Bage Fellowship. Her research was on performance practice issues in the piano sonatas of Haydn, Mozart, and Beethoven. She also has a BMus (Hons) from the University of Queensland, and Masters degrees in piano performance from Melbourne and Sydney University. Her teachers and close mentors include Bart van Oort, Tom Beghin, Michael Kieran Harvey, Stephen McIntyre, Ian Holtham, David Miller, Patricia Pollet, Gwyn Roberts, and William Hennessy. She has presented concerts and conference papers in the USA, France, Germany, Belgium, the Netherlands, the UK, and around Australia.